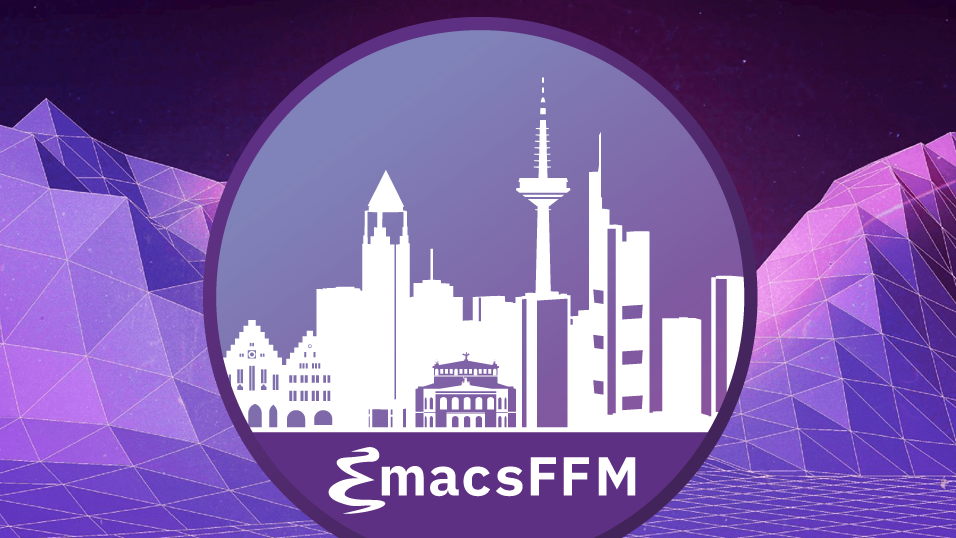 This week I participated at the emacs FFM Meetup where we talked about the idea of a chat bot extension for org-mode. I had to leave early, so I do not know what the results of the discussion were.

Nevertheless I did some thought on my own:

I would like to control everything I do in emacs from my mobile while I'm on-the-go - not only org-mode related things.

On the emacs side one could utilise org-protocol which can be extended with additional protocol-handlers and despite the name it can also be used for things beside org-mode.

The protocol could be fairly simple and the command could be reduced to: mode which is the sub-protocol, action and data.

Some examples (not url-encoded for better readability):

Any results could be written to a special file which would be used to inform the user1.

The middleware-component which is here called emacs-engine could be e.g.

So it would be possible to integrate emacs-engine into workflows implemented by Apple Shortcuts.

Therefore the communication channel used by the user must provide a backchannel.